Now a mega-industry with pomp bordering on Hollywood’s and peak performance expected at higher levels than ever, professional sports loses out on an intangible too often overlooked. Passion.

It’s one of the reasons I don’t watch much NBA, and have in fact mouthed off on the league in our podcast. Sports lose a valuable facet when players play for money, status, or even worse, looks.

A seemingly-too-obvious solution to reigniting passion at the professional level is simply signing local players. I’m not talking about passing up obvious talent to get a guy who graduated from a nearby high school. But rather, teams should put some stock in adding local flavor to their rosters. 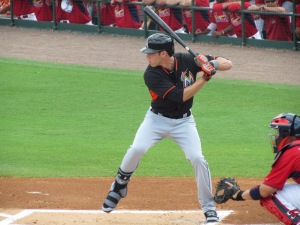 This week, when the Miami Marlins traded Christian Yelich to Milwaukee, they acquired four high-level prospects in a return actually greater than what they got from the Yankees for Giancarlo Stanton (!). Lewis Brinson, who projects to be the Marlins’ starting center fielder in 2018, is not only the most Major League-ready of the bunch, but he’s also a local kid.

Having grown up in Fort Lauderdale, Brinson expressed his excitement for the trade on Instagram.

“To Marlins fans, I’m coming home!” his post read. “I’m excited to join the team I grew up loving, it’s truly a dream come true for my family and I.”

When a player finds within himself something personal to play for, whether it’s his city, his family, his heritage or anything else, the team can only benefit. While Brinson’s passion for Miami won’t magically replace Yelich’s .300+ average and 20+ home runs, it certainly has the potential to benefit team chemistry and Brinson’s own work ethic.

School pride is what makes college sports, particularly basketball, so worthwhile in my book. And from a journalistic stand point, it teems with potential story lines.

Passion for family and the local team is particularly plentiful in Dayton’s women’s basketball team–my primary coverage in the winter months. I wrote a feature-length story on Dayton’s legacy of local players in this week’s edition of Flyer News. So make sure to check it out here: Dayton a haven of family. basketball for women’s team. 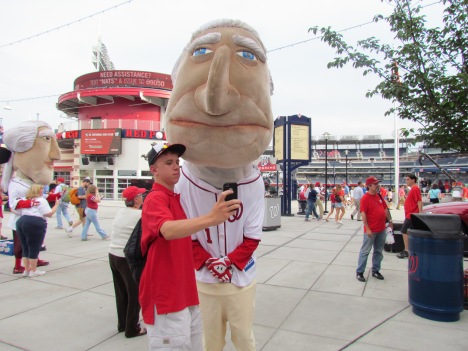 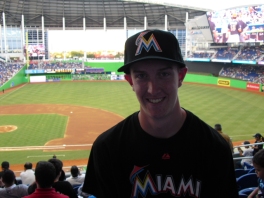 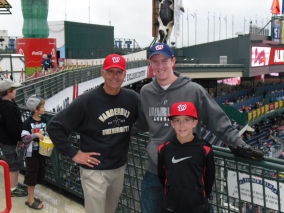 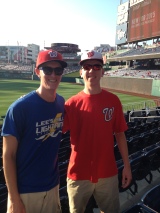 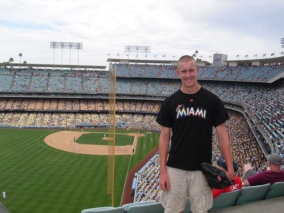 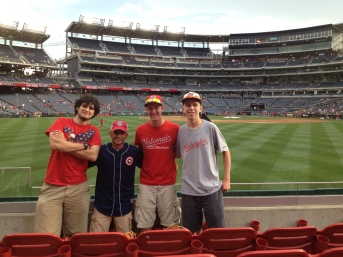 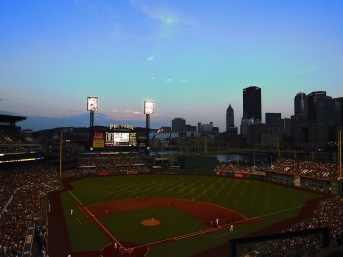 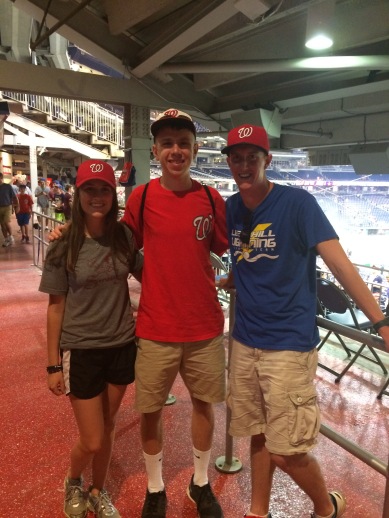 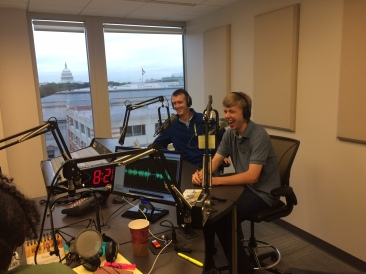