You can’t sneeze in 2018 without contaminating the word “globalization,” or perhaps “interconnectedness.” And although those buzzwords are significantly shallower than their overzealous TED-wannabe speakers attempt to portray, it’s true that improved technology and transportation have made everything increasingly global.

That trend has extended to baseball.

At the start of the 2017 season, a record 29.8 percent of all MLB players were born outside the United States. And according to a Wikipedia list of players by nationality, current MLB players hail from 23 different countries.

As baseball increases in popularity throughout the world, more and more young players will begin to develop, and the international talent pool will therefore expand. So long as immigration is still a thing in 2020, the number of foreign-born MLB-ers will increase with that talent group. 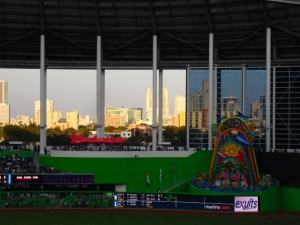 Latin America has long been a breeding grounds for skilled ballplayers, and the majority of foreign-born Major Leaguers are from the Americas. For the foreseeable future, that will remain the case.

But like technology and industry, our eyes for the next frontier of baseball should shift east.

This offseason, Shohei Ohtani‘s signing decision was all the rage in the baseball world. His trailblazing ability to perform as both a pitcher and hitter watered the mouths of many MLB teams pining for his courtship. 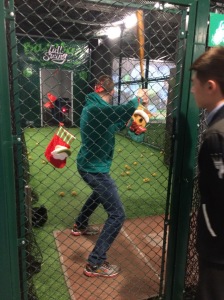 Baseball is getting popular in Asia. Most fans are aware of the strong baseball culture in Japan and South Korea, but it appears it’s expanding elsewhere.

I traveled to China in January with a group from the University of Dayton, and I was awestruck to stumble upon a batting cage in a Suzhou mall. The showcase window out front was filled with hats from all 30 MLB clubs, and televisions inside were playing highlights from Asian league games.

Of course, I shelled out a few RMB to take some hacks.

Chinese players have yet to make their presence felt in the Majors, but who knows? Maybe they’re next.

In the meantime, though, as the Japanese and Korean leagues grow in talent and popularity, expect to see more free agents make the leap to the wealth and fame offered by Major League Baseball.

That leads into another question, though. Where will these players sign? 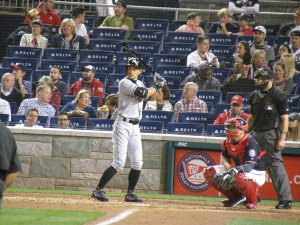 Ichiro burst onto the scene with the Seattle Mariners in 2001, stealing the hearts of the large contingent of Japanese-Americans in the Pacific Northwest and probably growing the Mariners’ fanbase more than any single athlete has ever grown a baseball team’s following. Seattle, it turns out, has the third-largest percentage of Japanese-Americans of any U.S. city–and the largest percentage among cities with MLB teams.

Ohtani signed with the Angels in Los Angeles, which has the largest number of Japanese-Americans of any continental U.S. city.

It seems as though west-coast cities have an advantage in attracting Asian talent.

Further, the top four metropolitan areas in the U.S. by Hispanic population are Los Angeles, New York, Miami and Houston–as wide a range of geography as you can get.

The geographic reason for this is obvious. Angel Island is still affecting the dispersal of Asians within the United States.

Therefore, if an Asian player values feeling closer to home in both culture and proximity, his options are much more limited than a Latin American player valuing the same factors. 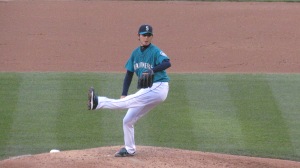 Since 2001, we’ve seen this effect in Major League Baseball.

Other players (Koji Uehara, Shin-Soo Choo, etc.) have found homes outside the west coast, but to this point a disproportionately large contingent of Asian stars have favored to stay on the Pacific Rim.

It’s impossible to predict what will happen as the baseball talent pool in Asia grows and more stars make the transition to Major League Baseball. But it’s very possible that we see a power shift and west coast clubs benefit from the demographic they attract. 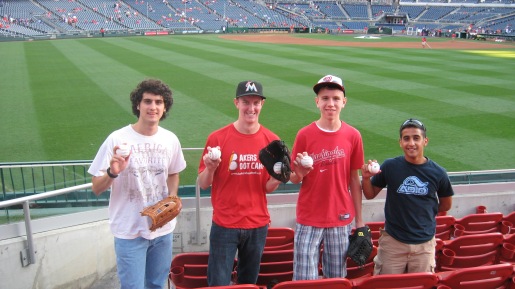 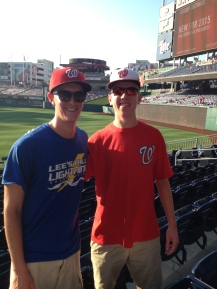 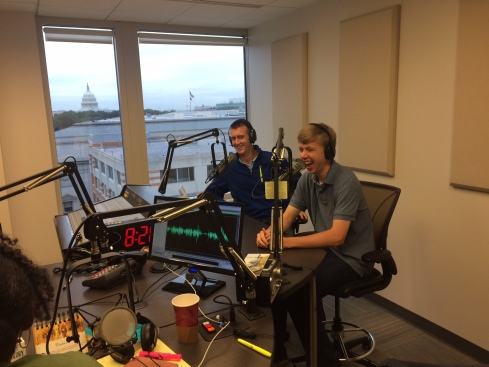 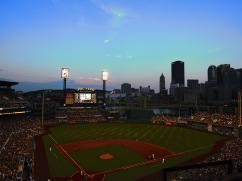 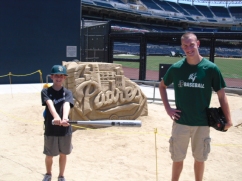 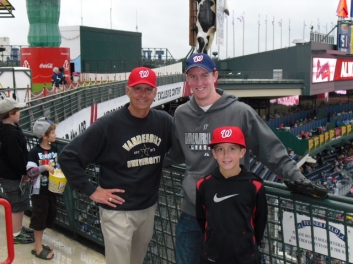 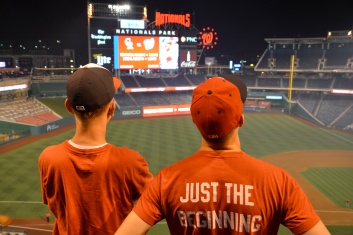 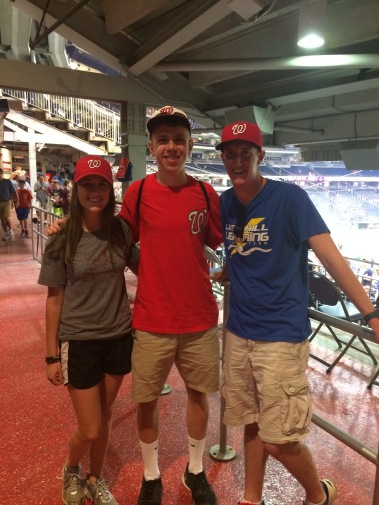 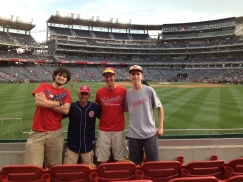 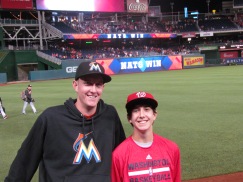 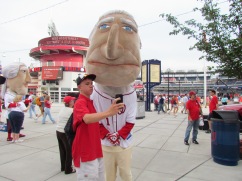